Whether it’s being negative, missing deadlines or showing up late for meetings, bad habits can have a bad impact on your team.

Old habits are hard to change, right? So why bother? Well, what if those habits drive team members up the wall or make your team leader want to skip town? What if those bad habits affect the morale, efficiency, and productivity of your team? How do you make that person change?

Let’s take a look at how you can transform your team by activating behavior change through habit formation.

Fact 1: A change in behavior has more chance of being fully adopted if it becomes habitual

According to a study by Benjamin Gardner and Amanda L. Rebar, strong habits tend to dominate over motivational tendencies. In other words, no matter how you try to motivate someone to change their ways, if their old habits and behaviors are deeply ingrained, they will always prevail.

To turn a bad habit on it’s head, you first need to identify exactly what that old habit is and why it needs to change. Then, you need to select a new behavior to replace the old, and turn that into a new habit.

For example, if someone continually misses deadlines, there could be a number of causes, from struggling to prioritize to managing their time poorly. By breaking the causes down you can quickly see what needs to change and can select an appropriate replacement behavior.

Habits, according to the study, are learned through context-related repetition. So sometimes, when we set behavior change goals, the goal-directed behavior only becomes habitual through repetition over a long period of time. And it takes a long time for the new behavior to be triggered whenever the associated context is encountered.

Without intervention, that context, whether it’s a deadline or scheduled meeting, usually results in a person resorting to their usual pattern of behavior. If that person has identified new ways of behaving to that particular context, that behavior will need constant repetition to make it stick.

Now that the team member has replaced an old habit with a new one, it’s not the end of the story. The new habit will need constant maintenance to ensure that it sticks in the long term. By maintenance, Gardner and Rebar mean that it needs to be revisited often, reinforced and supported. Whether it’s setting reminders, re-doing a training course or consciously reviewing your performance, new habits need to be maintained to become deeply ingrained.

And don’t forget the power of reflection in helping a new habit to take hold. For example, a person who now meets deadlines can benefit from reflecting on how their new habits have impacted their performance, productivity and efficiency. And what it has done for their career.

To turn the phrase on that old saying, you can teach an old dog new habits!

What Are the Three Steps to Successful Behavior Change? 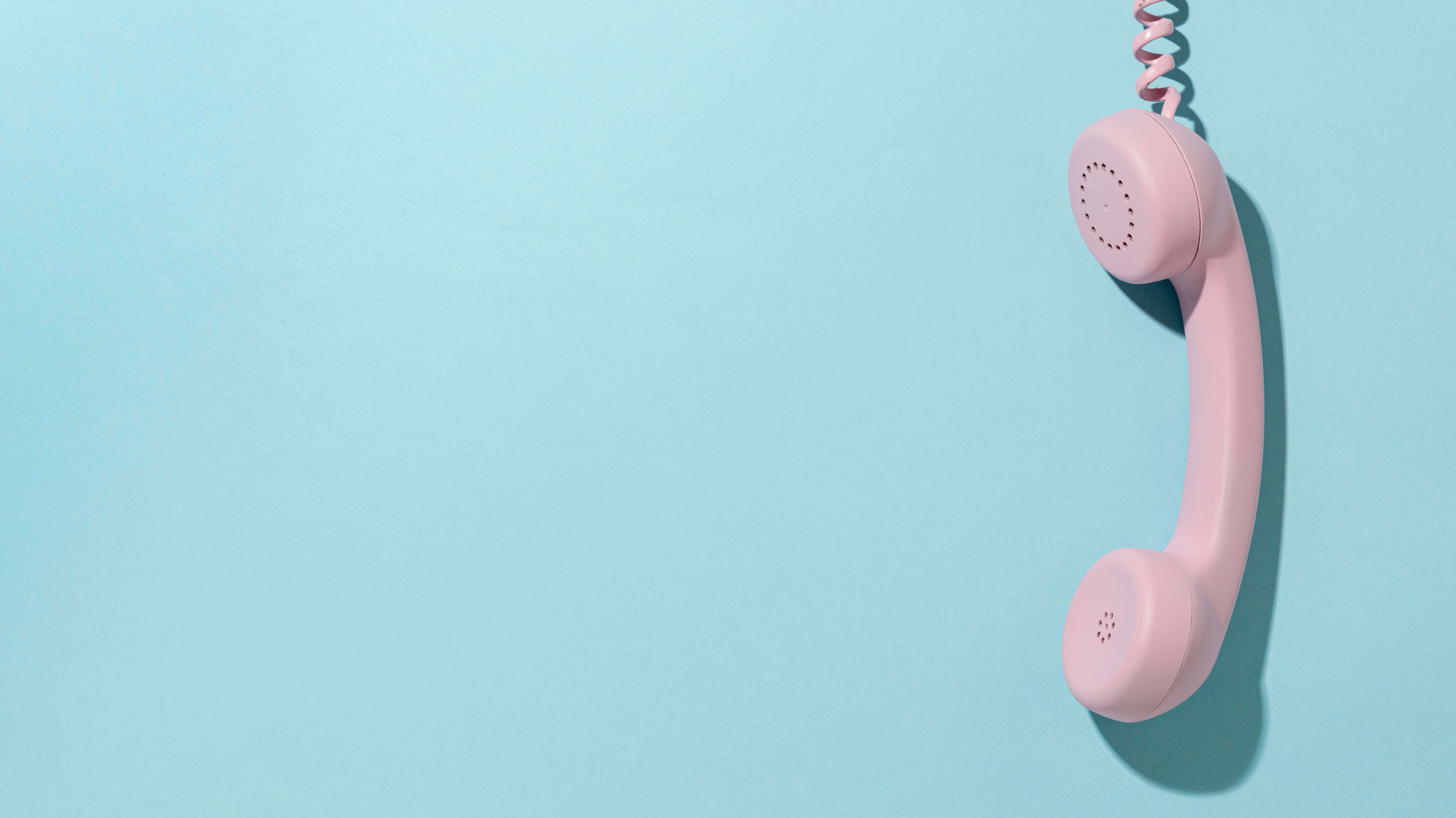 At Cognician, we understand that conversation is key to activating behavior change. Find out why here...

How to Measure the Impact of a Behavior Change Program: Why Cause Matters

Once a behavior change program has been put in place, how can you measure its effectiveness? Here, we explain the process.